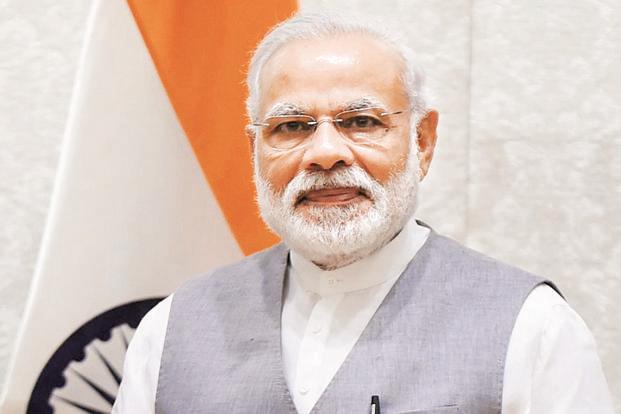 Modi’s Bharatiya Janata Party is expected to win the elections Monday in Maharashtra in the west and Haryana in the north after its dominant victory in national elections earlier this year.

In both states, opposition campaigns were lacklustre due to infighting and desertions in the run-up to the vote.

Opinion surveys predict a BJP romp in Harayana, where its main opposition, the Congress party, could face a near decimation.

In Maharashtra, the BJP and Shiv Sena coalition is expected to retain power.

The counting of votes will take place on Oct. 24.