Some of the biggest music acts on the planet are taking part in a massive concert to save it. 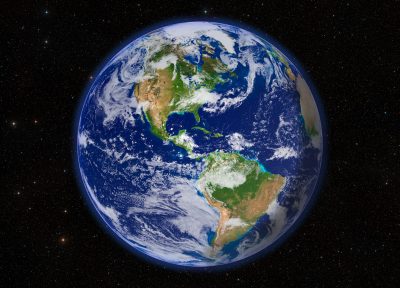 Global Goal Live; The Possible Dream will be a 10-hour concert spanning five continents on September 26th of next year.

The goal is to stop climate change, end extreme poverty and reduce inequality by 2030, which are the global goals agreed to by the 193 member states of the United Nations.

Miley Cyrus, Metallica, Ozzy Osbourne, Lizzo and Alicia Keys are among the performers, while hosts include Hugh Jackman, Idris Elba, and Rachel Brosnahan.