An Ontario court has dismissed a legal challenge filed by 11 people who were disqualified from applying to open a cannabis retail store in the province. 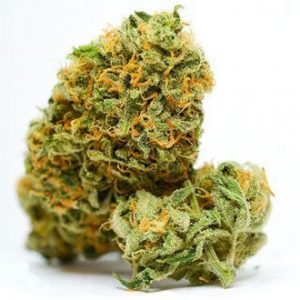 The divisional court has also lifted a stay on the licensing process for the latest round of pot shops, which it had imposed while the case was being heard.

The three-judge panel did not release the reasons for its ruling, however, saying it expects to issue them in the next 10 days.

The 11 had contested their rejection and disputed the fairness of the procedures involved in the lottery used to grant the licences.

The Alcohol and Gaming Commission of Ontario, which administers the system, said the applicants were disqualified for failing to file a key document within the established five-day deadline.

But the group’s lawyers argued an email alerting their clients of the lottery’s outcome did not go through, and the deadline should have been recalculated based on when the message was actually delivered.