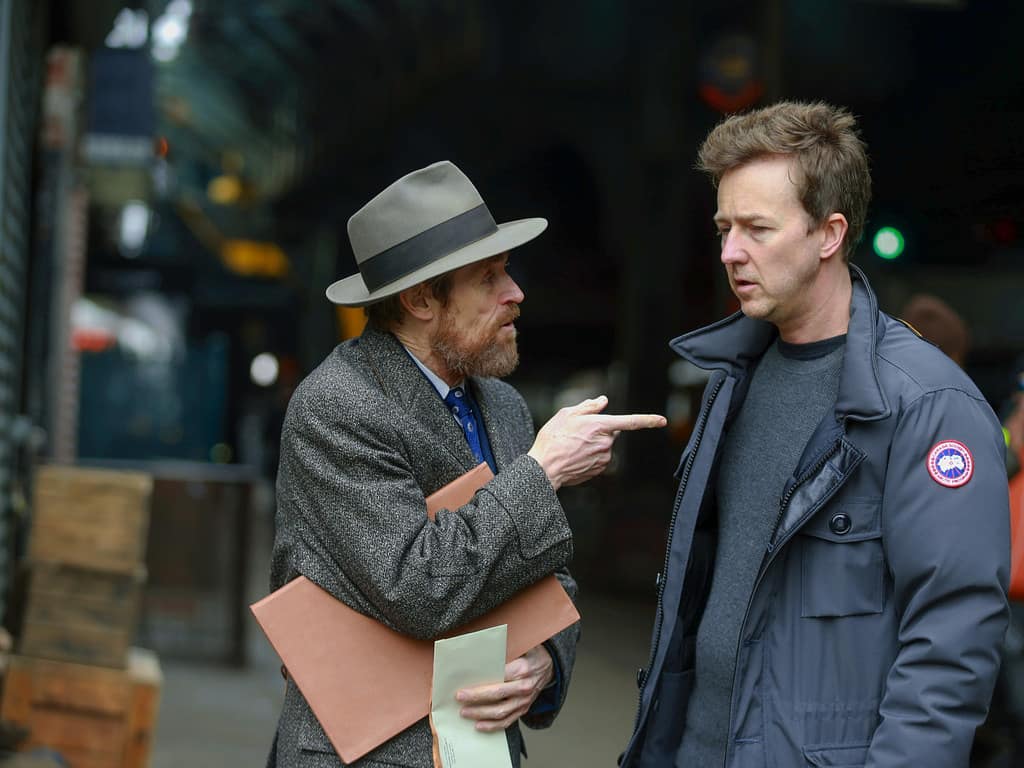 Ed Norton is the director, writer and star of the film about a private detective living with Tourette Syndrome in New York who sets out to solve the murder of his mentor and best friend.

“The thing about the character in the book that it’s based on is that your heart goes out to him (the character),” Norton explained while walking the red carpet at the Princess of Wales Theatre on King Street West, “He’s such an underdog because he’s brilliant and sympathetic and talented, but people don’t see him that way because his affliction is a struggle for him to navigate.”

Norton was joined by co-star Willem Dafoe for the premiere.