A Spanish singer-songwriter, who sold millions of records across a 40-year career, has died of heart failure at the age of 72. 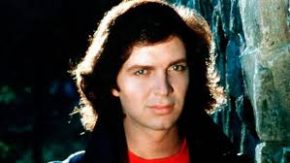 Sesto sold more than 100 million records worldwide after getting his start starring in the Spanish version of Andrew Lloyd WeBber’s musical “Jesus Christ Superstar,” in 1975.