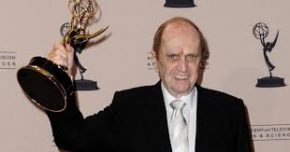 Newhart is famous for his hit TV shows, but has always been a stand-up comic at heart.

Over the course of his career Newhart has won multiple Grammy’s, an Emmy and a Golden Globe and in his opinion, laughter is the key to both longevity in marriage and in life. He plans to spend his 90th birthday with Ginny, his wife of 56 years, and the rest of his family.