Teachers, police officers and other public servants in positions of authority are now banned from wearing religious symbols at work in the province of Quebec. 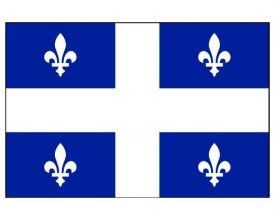 Members of Quebec’s CAQ government used their majority to push through the contentious secularism bill (Bill 21) last night at the National Assembly.

It also forbids anyone giving or receiving a state service with their face covered, largely seen as a measure targeting full-face Islamic veils.

An another controversial bill on immigration reform was passed earlier in Quebec.

It forces newly arrived immigrants to pass a French-language and values test before becoming eligible for permanent residency, and allows the government to cancel 18,000 immigration applications.