TORONTO IS A CHAMPIONSHIP SPORTS CITY THANKS TO THE TORONTO RAPTORS!! 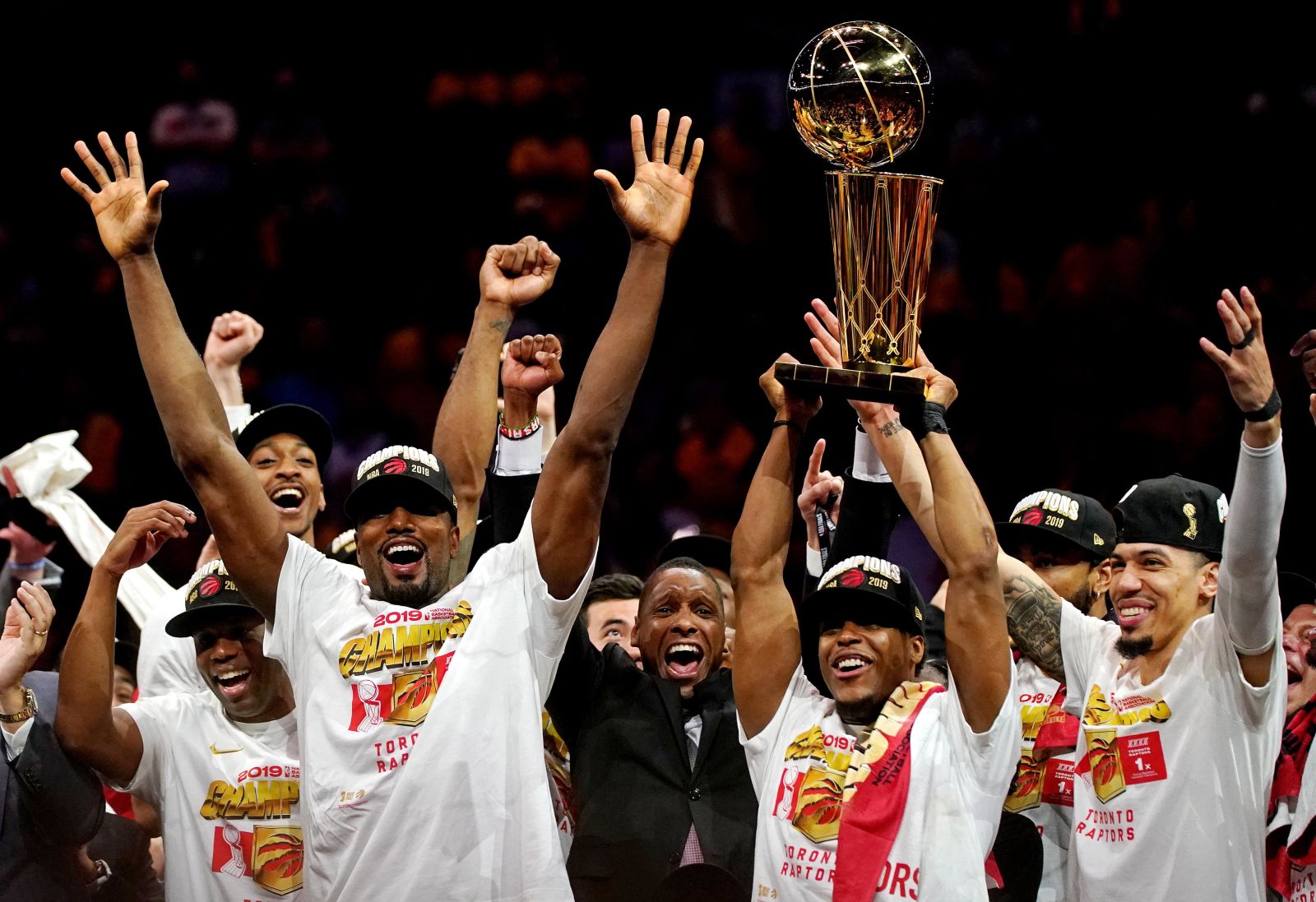 Not since the Blue Jays’ Joe Carter hit that championship home run in 1993, has this city, the City of Toronto, been a championship city.

But 26 years later, Toronto is once again celebrating a championship, the NBA championship!

The Toronto Raptors beat the Golden State Warriors in Oakland 114-110 to take the NBA Finals in six games.

And the fans in this great city, of all ages, including Mayor John Tory went crazy with excitement.

“Unbelievable!” exclaimed Mayor Tory after the win, “This is the best team, these are the best fans, this is the greatest city, oh my God it’s incredible!”

Mayor Tory is already out Friday morning doing the rounds, and appealing for bosses across the city to their employees go to the victory parade.

“Get in the game here, and tell your employees they can go to the celebration on Monday, couple hours off, even if they can make the time up off another time, this is going to be big!”

The Raptors NBA championship victory parade will be on Monday from 10am to 3pm.

In presenting the Larry O’Brien to the Raptors in Oakland, NBA Commissioner Adam Silver said, “Congratulations, basketball has come full circle in Canada, it was invented by a Canadian, the first NBA game was in Toronto, and now an NBA championship!” 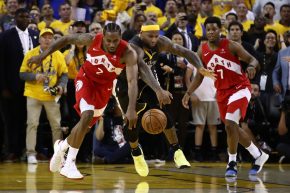 Kawhi Leonard was named series MVP and now it’s up to Raptors President Masai Ujiri to figure out a way to keep Kawhi as the Raptors defend the championship next season.

Most fans were well behaved in the victory, but at least two police cruisers had windshields smashed. And fans who climbed on top of a bus caved in the roof.

There is a ZoomerMedia connection to the Toronto Raptors. The team was founded in 1995, and it’s first early television coverage in Toronto was courtesy of ZoomerMedia founder and City TV founder Moses Znaimer.

We couldn’t be more proud!!