It’s now a bit of a fixer upper but between 1949 and 1951 it was the home of then Princess Elizabeth after her marriage to Prince Philip. 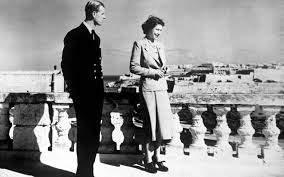 The Queen’s former home on Malta is now on the market for almost $7 million.

Villa Guardamangia is located just outside Malta’s capital and is the only place outside the United Kingdom that the Queen has ever called home.

The 17,000 square food property, which was built around 1900, boasts many authentic architectural features that include high ceilings, stables and various guest/servant quarters. 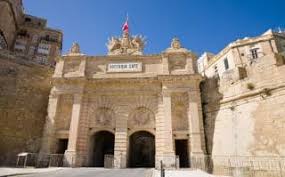 The agency handing the sale says the property has has fallen into disrepair and will need a bit of work.