Prince Philip, the Duke of Edinburgh is celebrating his 98th birthday today. 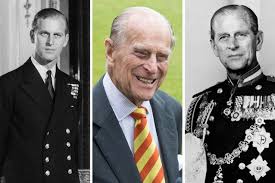 Philip was born into the Greek and Danish royal families in 1921 on the Island of Corfu. He married Queen Elizabeth in 1947.

The Duke of Edinburgh has retired from official public duties and did not attend this past weekend’s “Trooping the Colour” Parade, which officially celebrated Queen Elizabeth’s 93rd birthday.

“Trooping the Colour” originated from traditional preparations for battle and has commemorated the birthday of the British monarch for more than 250 years.