The Ford Tories promise to sell beer in corner stores could wind up costing the people of the province upwards of $1 billion dollars. 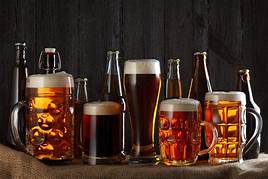 That’s because of a complex 10-year deal with the major breweries that called for the sale of six packs in 450 of the province’s grocery stores.

The deal, signed by the Wynne Liberal Government, called for Brewers Retail to invest $100-million in upgrading its outlets and to freeze beer prices for two years; money that has already been spent.

The Ford Government and the Brewers are now in negotiations to undo the deal. However, it is understood to be ironclad, regardless of any change in government.