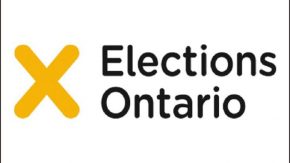 Ontario’s chief electoral officer has made 13 recommendations in his report on last year’s provincial election.

Notable among them, Greg Essensa, says the province should hold the next election on a weekend or a holiday. He argues that would provide easier access to polling stations at schools and keep children safe.

The provincial government will review the report before any decisions are made.