Legendary Canadian chanteuse Celine Dion is embarking on a world tour later this year as she wraps up her Las Vegas residency and plans to hit Toronto and a number of other Canadian cities for the first time in ten years. 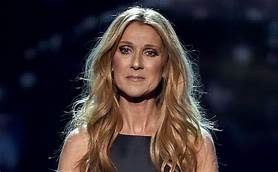 The 51-year old Quebec native plans to launch the tour in Quebec City on September 18th before playing Montreal, Ottawa and then Toronto December 9th.

She also has dates lined up in Vancouver, Edmonton, Saskatoon and Winnipeg in early 2020.

During the tour announcement, Dion also teased about a new album called ” Courage” which will likely be released in November.