It’s April 1st, and it seems both WestJet and Swoop Airlines are trying to catch customers off guard with April Fools jokes. 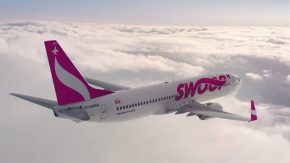 Swoop Airlines has issued a release for the introduction of it’s Recline for a Dime product. The feature is said to allow travellers to insert a dime into the armrest of their seat in exchange for two inches of 30 minute timed recline. 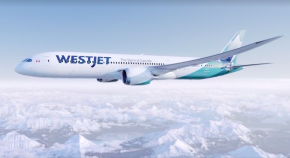 WestJet has announced the airline may launch Flyre Festival, described as the world’s first premium in-flight music festival on April 1st 2020. A news release goes on to say the price of boarding the plane, emotional support pigs and immersive music will be included in every ticket package.