The Conservatives want the judicial affairs commissioner to probe what they view as an egregious example of political interference in the judicial appointment process. 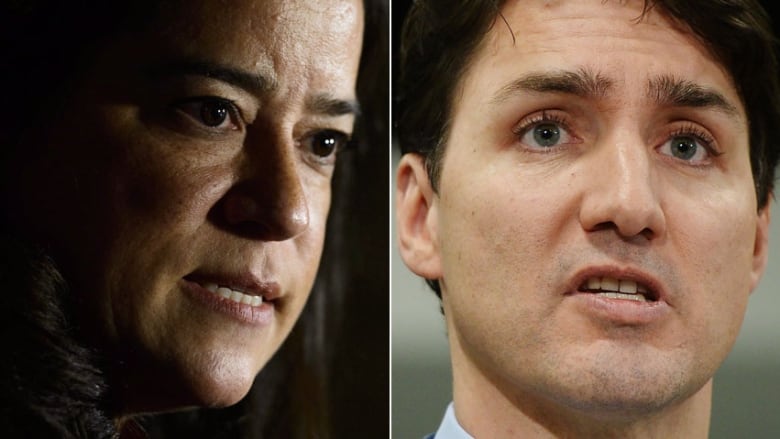 Media leaks suggest Prime Minister Justin Trudeau rejected then attorney-general Jody Wilson-Raybould’s recommendation to the Supreme Court, indicating he may have had reasons to move her out of justice that were unrelated to the SNC-Lavalin affair.

Wilson-Raybould supports the call for an investigation saying the breaches could compromise the integrity of the process. 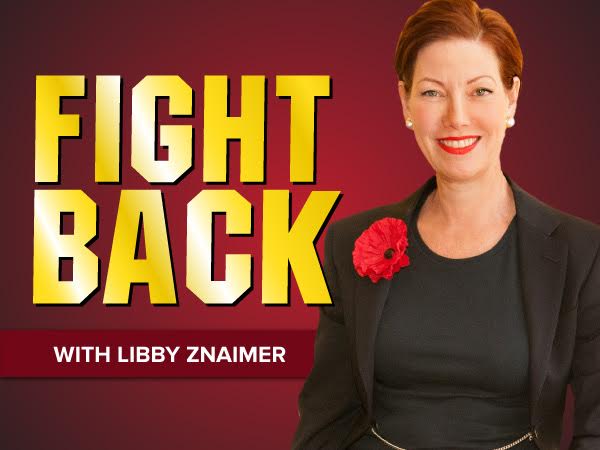 First, he says such discussions are to be confidential, so the leaks break that confidentiality.
Secondly, Poilievre feels the prime minister should not be ”punishing” his attorney-general because she disagrees with him.
”Those two things represent violations of the standards of judicial independence, and we want it investigated.”
Meanwhile, Wilson-Raybould has submitted a written statement, emails and text messages related to the SNC-Lavalin affair to the Commons justice committee.
It’s not clear when that will be made public.