LAYTON WANTS THE THE OIL COMPANIES TO PAY

Toronto City Councillor Mike Layton is preparing a motion that would allow the city to take oil companies to court to get back the municipal costs of climate change. 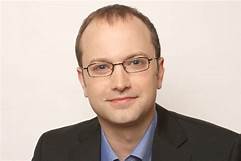 Layton says it’s time to put the blame for climate change where it really belongs. He notes other cities, like New York and San Francisco, are preparing similar moves.

While he prepares his motion, Layton has asked city staff to come up with figures on just how much climate change is costing the municipality.

Mayor John Tory is said to be supportive of Layton’s motion which goes to council later this week.