It was 75 years ago Sunday night and into Monday morning that 200 allied prisoners began the “Great Escape” from the Germany Prisoner of War Camp Stalag Luft 3 in Poland. 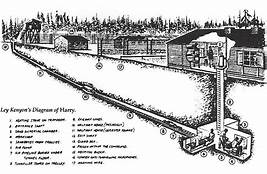 All were aircrew members and all were in a tunnel named “Harry.”

Only 75 would get away before the tunnel was discovered.  50 of the escapees would be executed by the Gestapo on Hitler’s orders.

Only three 3 would make it to freedom

Hollywood captured the exploits in the 1963 Academy Award nominated film “The Great Escape”.