The Progressive Conservative government is introducing legislation that will put an end to the previous Liberal administration’s hydro plan while maintaining a 25 per cent rate cut. 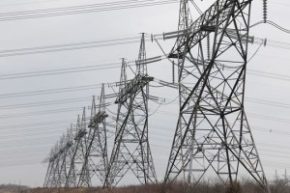 Energy Minister Greg Rickford says the move will cut interest costs, though he did not say by what amount.

He also says it will not lead to an increase in hydro rates for consumers beyond the rate of inflation.

The government has previously said the Liberal plan drove up Ontario’s deficit by $1.8 billion in 2017-2018.

It says that move will result in savings of up to $442 million.