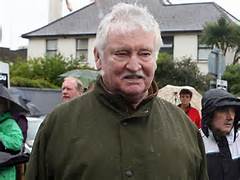 Pat Laffin has been described as “one of the leading stage actors of his generation.”

Over his career he appeared in 40 movies and made 30 TV appearances including parts in the BBC’s EastEnders.

No cause of death was given.