You’ve got mail today in the GTA. But Canada Post employees are continuing a fourth day of rotating walkouts today in Sherbrooke, Calgary and Kelowna. 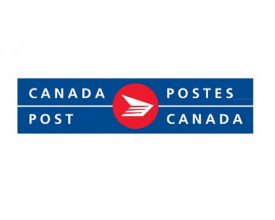 The strike has ended in Toronto, after two days of work stoppage forced the closure of the Crown corporation’s biggest sorting plants in Mississauga and east Toronto.

Federal Labour Minister Patty Hajdu says there are no plans yet to impose back to work legislation.

Union representatives say the walkouts will continue until Canada Post improves its contract proposals for rural and urban carriers.

Negotiators for CUPW and the postal service have been unable to reach new collective agreements for the two bargaining units in ten months of negotiations.