Funding to expand three post-secondary campuses in southern Ontario has been cancelled by the Doug Ford Progressive Conservatives at Queen’s Park. 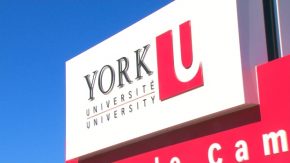 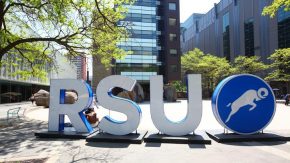 In a news release, Training, Colleges and Universities Minister Merrilee Fullerton says the expansion of York University into Markham, Wilfrid Laurier University into Milton and Ryerson University into Brampton will no longer be funded as the province faces a $15-billion deficit.

The statement goes on to say the PC government “is being forced to clean up the irresponsible and reckless financial decision of the previous Liberal government and in an election year, they made empty promises to Ontarians for programs and projects they knew they could not afford.”

The previous Kathleen Wynne Liberals announced plans to spend more than $300-million on the projects.

NDP critic Chris Glover calls it “an incredible loss of opportunity for young people in Milton, Markham and Brampton. And it’s also a loss for the communities themselves because they had been counting on the economic development that would come with these campuses, because in the 21st century, the jobs of the future come around research and development that comes out of these universities.”