A new exhibition in honour of Billie Jean King’s 75th birthday has just opened in New York. It celebrates the iconic tennis player through more than 75 photographs depicting her remarkable life and career. A sports legend, as well as a lifelong advocate for gender equality and social justice, King lobbied for and obtained equal prize money for women at the US Open in 1973. She is renowned for her celebrated win over Bobby Riggs in the “Battle of the Sexes” match in 1973. “Billie Jean King: The Road to 75” runs until January 27th at New York’s Historical Society. 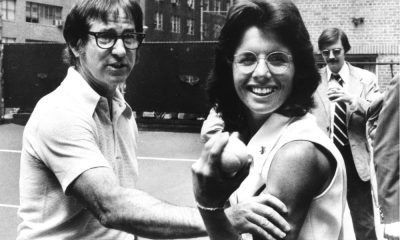