IS THERE SUCH A THING AS AN 'ERECTILE DYSFUNCTION' GENE? RESEARCHERS SAY YES

The finding may someday lead to new treatments. 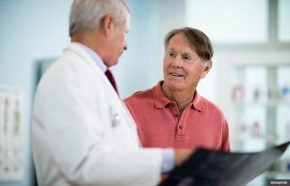 Most impotence isn’t caused by genetics, but rather conditions such as obesity, diabetes, heart disease, smoking, drug and alcohol use, stress or anxiety.

But researchers say they’ve found a spot in human DNA where genetic variation might boost a man’s risk of impotence by about 25 per cent. The result was released by the Proceedings of the National Academy of Sciences.

The scientists say further study could give clues for developing new treatments for impotence, which is also known as erectile dysfunction.