ONTARIO GOVERNMENT TO RUN ADS ON RULES AND DANGERS OF POT 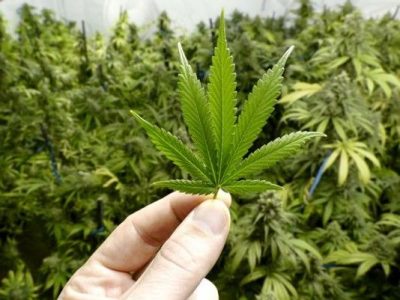 Provincial government ads will begin running next week – to publicize the rules around marijuana – once recreational use is legalized on October 17th.

Mulroney also defended the province’s plan to switch to a private retail sales model – even though the first stores are not set to open until next April.

She told the Empire Club that the previous Liberal plan to sell pot in publicly owned shops would have failed – because there would not have been enough stores open after legalization – to compete with the black market.

The P-C government has said that buyers in Ontario can purchase pot online – until the new private stores start opening.