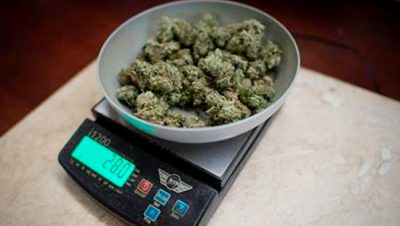 Those travelling aboard Canadian domestic flights will be allowed to carry a small quantity of cannabis with them after October 17th -but transport minister Marc Garneau warns against packing it into your luggage – if you’re headed outside the country.

Garneau says Canadians can bring up to 30 grams of marijuana with them on domestic flights – once possession for personal use becomes legal.