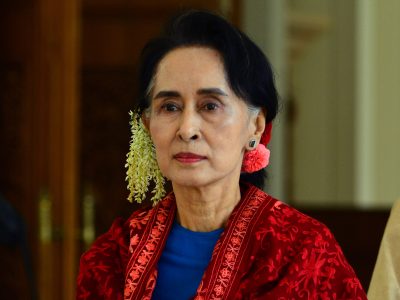 A Bloc Quebecois motion to revoke the honorary Canadian citizenship of Myanmar leader Aung Sun Suu Kyi has been unanimously endorsed by the House of Commons.

Prime Minister Justin Trudeau said yesterday it was up to Parliament – to decide whether to strip the honour given to Suu Kyi in 2007.

She has been widely criticized for not speaking out against the atrocities being committed – against her country’s Rohingya people.

Last week, M-Ps unanimously adopted a motion to recognize the crimes against the Rohingya – as genocide.