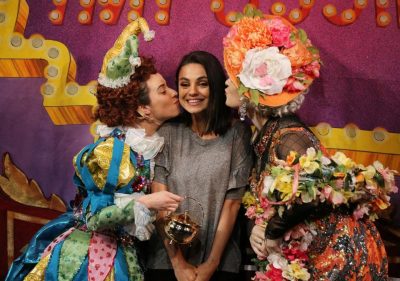 Six women have been chosen to perform in the 2019 show – accounting for half the cast.

New member Ashley LaLonde says she’s especially proud to be the first black woman in the cast, and says,”We really are making history.”

Hasty Pudding is known for comedic revues that feature men in drag playing female characters. It was founded in 1795 and has been staging productions since 1844.

Group President Grace Ramsey says men will continue to portray some female characters – adding that the troupe will still be a “no-holds-barred burlesque.”