At 78-years old, Beatle legend Ringo Starr is showing no signs of slowing down. 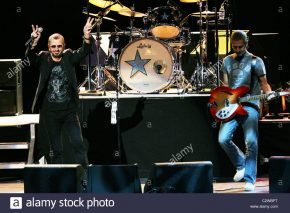 Starr and his “All-Starr” band headlined a two-hour show at Radio City Music Hall in New York last night. He was joined by Colin Hay of “Men At Work” and Gregg Rolie of “Santana.” The concert combined such Starr and Beatles favourites as “Photograph” and “Yellow Submarine” with hits by his sidemen, including “Land Down Under” and “Black Magic Woman.” 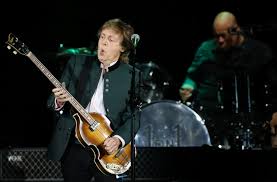