Canadian poet, novelist and playwright Priscila Uppal has died after a long battle with cancer. 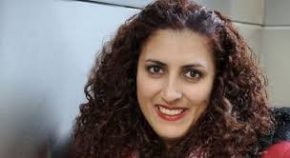 Uppal taught literature and creative writing at York University and was named “Canada’s coolest poet” by Time Out London magazine when she was poet-in-residence for Canada’s athletes at the 2012 Summer Olympics in London.

Over the course of her career, Uppal authored 10 books of poetry, two novels and a short story collection.

She was a Fellow of the Royal Society of Canada, was shortlisted for the Griffin Poetry Prize in 2007 and acted as the poet-in-residence at the Vancouver Winter Olympics in 2010.

Uppal died yesterday in Toronto at the age of 43.