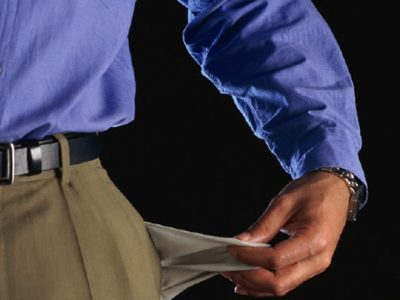 That’s according to an annual survey conducted by The Canadian Payroll Association – which found that 44 per cent of working Canadians said it would be at least somewhat difficult to meet their financial obligations – if their paycheque was delayed by even a single week.

That’s down from 47 per cent last year.

But the association says the percentage of respondents who reported feeling at least somewhat overwhelmed by debt – increased to 40 per cent nationally – up from 35 per cent in last year’s online survey.

The polling industry’s professional body, The Marketing Research and Intelligence Association – says online surveys cannot be assigned a margin of error – because they do not randomly sample the population.