NO WAY CULTURE IS ON THE NAFTA TABLE SAYS TRUDEAU 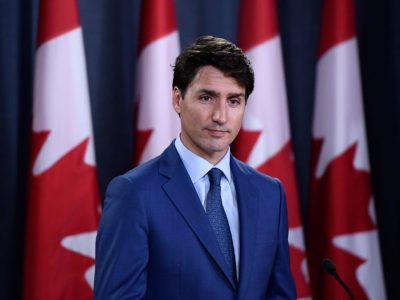 The Prime Minister also says his government won’t sign an updated free trade accord with the United States and Mexico – if the deal didn’t continue exemptions for Canada’s cultural industries – which aims to protect Canada’s publishing and broadcast industries.

Speaking in Vancouver Trudeau said – giving up the exemptions would be tantamount to giving up Canadian sovereignty and identity.

This country’s negotiators are set to return to the bargaining table Wednesday – with fresh deadlines looming to land a trade deal – and keep Canada in the North American Free Trade Agreement.

Canada and America need to present a text to the U.S. Congress by October 1st – in order to join the deal the Trump administration signed with Mexico last week.