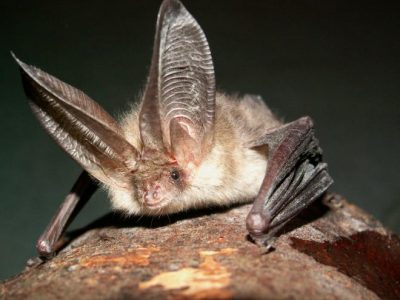 The Native Bat Conservation Program at the zoo calls the northern myotis – one of four endangered bat species in Ontario.

The creature weighs less than a toonie – roosts in trees and forages for food – picking its prey off of leaves – and catching flying insects.

Staff say the capture of four breeding female bats and three juvenile bats in the GTA is the “best result we could have hoped for,” – because it proves unequivocally that the species lives in the area.

The zoo says its conservation program catches bats only to confirm the presence of different species and to assess their health and reproductive status – and all animals captured are returned to the wild.