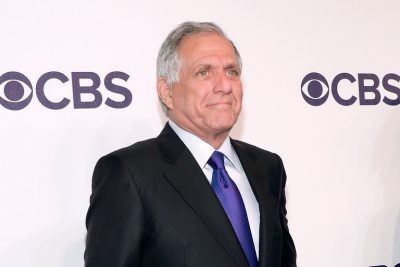 CBS is keeping it’s CEO Les Moonves in place – while an outside counsel investigates sexual misconduct allegations against him.

The company also says it will postpone its annual shareholders meeting scheduled for August 10th.

On Friday, a New Yorker article quoted six women spanning three decades – who accused Moonves of sexually harassing them. The CBS chief has been a prominent figure in television for decades – and is credited with turning around a network – that had been mired for years at the ratings bottom.

Among other things, Moonves has had a knack for picking hit shows like “Survivor” and “Big Bang Theory.”