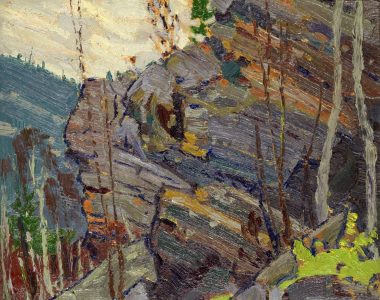 Alberta’s University of Lethbridge Art Gallery has hit the jackpot.

It has received a stunning bequest of more than 1,000 works of art – valued at between four and five million dollars.

The gift of art and cultural properties comes from the estate of Doctor Margaret Perkins Hess – who was nicknamed “Marmie.”

Members of the group of seven were her friends – and some of their works are represented in the collection – along with more than 400 works by indigenous artists as well as masterpieces by Picasso and Chagall.

Some of the works will be on display in the U of L’s upcoming show Recent Acquisitions.