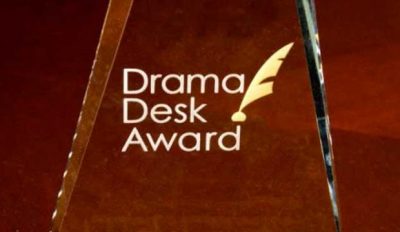 Several Canadians are in the running for New York’s Drama Desk Awards – for the dark folk tale Old Stock; A Refugee Love Story.

Ottawa-raised playwright Hannah Moscovitch is nominated for outstanding book of a musical for the show – which is also up for best musical.

Moscovitch has some heavy competition including – comedy star Tina Fey for Mean Girls as well as Kyle Jarrow for SpongeBob SquarePants – and Peter Kellogg for Desperate Measures.

Halifax’s Christian Barry is nominated for directing, music, set design and lighting on Old Stock – and he shares the music nomination with Hamilton native Ben Caplan – who also stars in the show.

For set and lighting design, Barry is named alongside Louisa Adamson of Halifax.