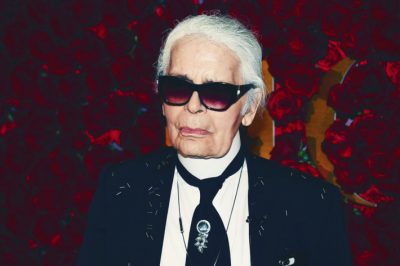 An organization that protects the rights of fashion models has called for action against outspoken designer Karl Lagerfeld.

Lagerfeld was quoted by a French magazine as calling models “stupid,” ”toxic” and ”sordid creatures.”

The April 12th interview on the magazine’s website, Numero.com, also quotes Lagerfeld as saying models should ”join a nunnery” – if they don’t want their pants pulled down during photo shoots.

The founder of the Model Alliance, Sara Ziff – says Lagerfeld’s remarks were a “flippant dismissal” – of sexual harassment and abuse in the fashion industry.