You’re invited to give input on the next steps for Toronto’s Relief-Line subway project. 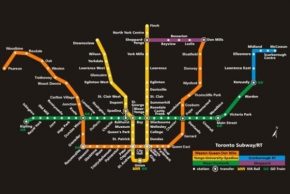 In May of 2017, Toronto City Councillors approved the alignment and station locations for the Relief Line and authorized advancing preliminary design with a report back on cost estimates in 2019.