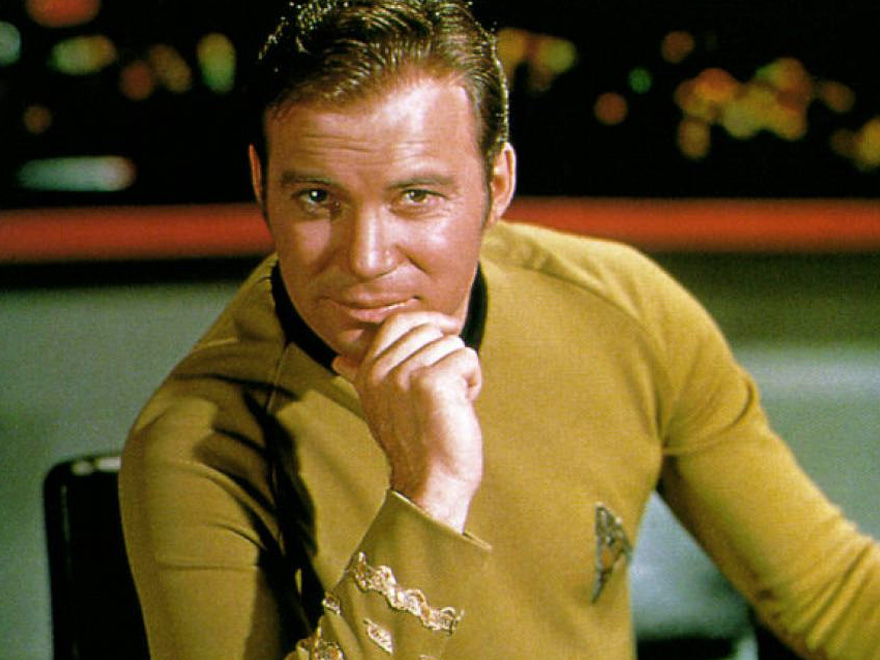 Captain James Tiberius Kirk is going to beam down from the USS Enterprise to deliver the spring commencement address at a Rhode Island college.

Just like he did on Star Trek, Kirk is expected to deliver a message of hope and encourage students to be alert to opportunities in a rapidly changing world.

The New England Institute of Technology has announced that 87-year old, Montreal-born actor William Shatner, will address students at the school’s graduation ceremonies May 6.

In addition to “Star Trek”, Shatner starred as “T.J. Hooker” and won Emmys and a Golden Globe for his work on “The Practice” and “Boston Legal.”