New research out of the United Kingdom indicates that early screening for prostate cancer can lead to unnecessary treatment and nasty side-effects. 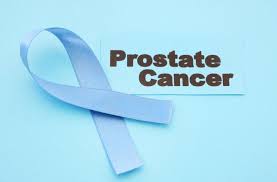 The conclusion comes from a 10-year randomized study at the University of Bristol.  It focused on PSA testing involving more than 400,000 men aged 50 – 69.  Men with a raised PSA level were invited to have a biopsy which is required to confirm a diagnosis.

They found that the level of detecting prostate cancer was higher in those who had been invited to the test than those who were not, but the mortality rate between the two groups was the same.

Prostrate Cancer Canada is still recommending men over the age of 40 get their PSA tested. The organization’s Vice President of Research, Health Promotion and Survivorship agrees that better testing is needed, but adds results from biopsies and MRIs are improving all the time.