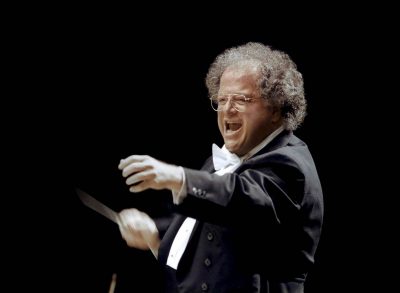 The Metropolitan Opera suspended music director emeritus James Levine – after an investigation found evidence of sexual abuse and harassment – and he was  suspended in December – pending the investigation.

The Met now says in a statement that its investigation found Levine “engaged in sexually abusive and harassing conduct towards vulnerable artists in the early stages of their careers.”

And the company says “it would be inappropriate and impossible for Mr. Levine to continue to work at the Met.”

The 74-year-old maestro had been a towering figure in the company’s history – ruling over its repertoire, orchestra and singers – as music or artistic director from 1976 until he stepped down under pressure two years ago.

The Met also says claims that its management, or board, had covered up information of Levine’s conduct – were unsubstantiated.