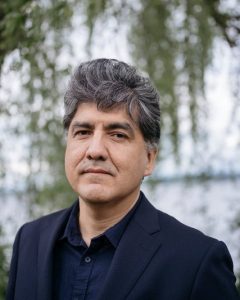 The American Library Association says that author Sherman Alexie has declined the Carnegie Medal he was awarded last month.

Alexie was given the $5,000 prize for nonfiction for his memoir You Don’t Have To Say You Love Me.  He has since faced multiple allegations of sexual harassment and issued a statement acknowledging wrongdoing.

The Carnegie prize was established in 2012 – and is awarded for fiction and nonfiction.  Colson Whitehead, Donna Tartt and Doris Kearns Goodwin are among the previous winners.

The library association says that no nonfiction prize will be given this year.