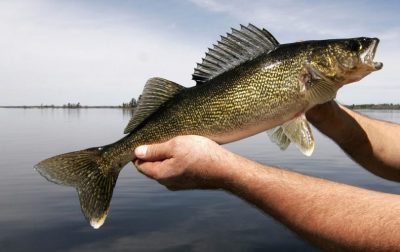 There’s a report that suggests gradual warming due to climate change is threatening one of the world’s last intact ecosystems – the icy water of northern Ontario – and the fish that live there.

The Wildlife Conservation Society of Canada study says warmer waters would make species such as walleye, brook trout, lake whitefish and sturgeon more vulnerable to other threats – such as the loss of their habitat.

Ontario’s far north contains some of the world’s largest undammed rivers and thousands of lakes – as well as the largest wetland complex in North America.

But the document says the region is understudied – even as the province tries to grow development – particularly in the mineral-rich area known as the Ring of Fire.