Canadian employment numbers came out on Friday morning, and they show the steepest one month drop in nine years. 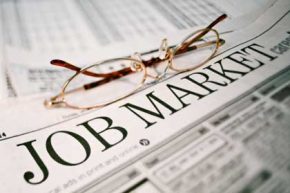 Statistics Canada reports 88,000 jobs were lost last month, pushing the national unemployment rate up to 5.9 percent from a revised 5.8 percent in December.

There is good news. The agency says the Canadian economy generated 49,000 full-time positions in January, while 137,000 part time jobs were lost.

Even with the overall decline in January, Canada has been on a strong run of job creation jobs with a 2.8 percent increase on the year.