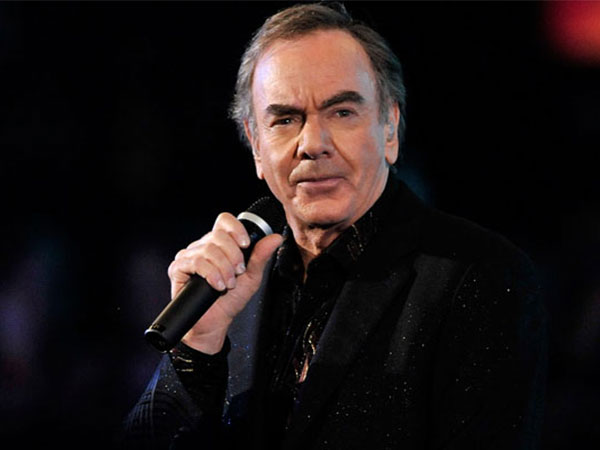 The legendary pop singer says he’s been diagnosed with Parkinson’s Disease and is cancelling his tour dates in Australia and New Zealand. He’s on his 50th anniversary tour and was due to make those two stops in March. 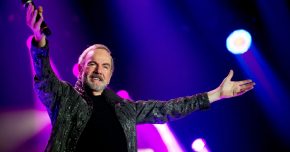 The Rock and Roll Hall of Famer offers his “sincerest apologies” to those who planned to attend and says he’s still going to write, record and work on other projects “for a long time to come.”

Diamond turns 77 on January 24th and will get the lifetime achievement award at Sunday’s Grammy awards.