MANY SMARTPHONES, PC'S, HAVE SOME BIG SECURITY FLAWS 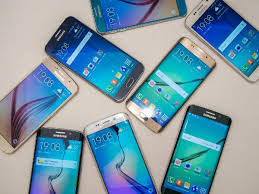 Technology companies are scrambling to fix some serious security flaws affecting computer processors found in many of the world’s  smartphones and personal computers.

The bugs can be exploited – to allow the contents of the memory of a computer to be leaked – with the potential to expose stored passwords and other sensitive data.

Researchers discovered the problem last year and revealed it yesterday – after word got out through a British technology site.

Intel and Google say they were planning to disclose the issue next week – when fixes will be available.

There’s been no comment so far from Apple – on plans to update its operating systems.