SCHULTZ TOLD TO STEP DOWN AMID SOULPEPPER ALLEGATIONS, LAWSUITS 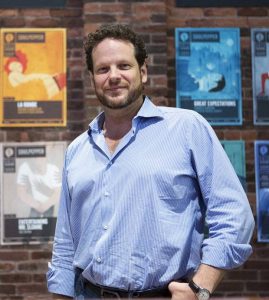 One of Canadian theatre’s highest profile figures is being forced to step down – after four separate lawsuits were filed by women – alleging sexual assault and harassment.

In a response to Classical FM and Zoomer Radio News – the Soulpepper Theatre Company board says in a statement that artistic director Albert Shultz will step aside – while an immediate investigation is undertaken and the allegations are being dealt with.

Toronto lawyer Alexi Wood says the lawsuits against Soulpepper and Schultz were filed by four actresses – Kristin Booth, Diana Bentley, Hannah Miller and Patricia Fagan – who allege that Soulpepper did nothing to protect them from Schultz.

The women are to have a news conference Thursday.

Schulz says he does not take the allegations lightly and plans to defend himself “vehemently”.