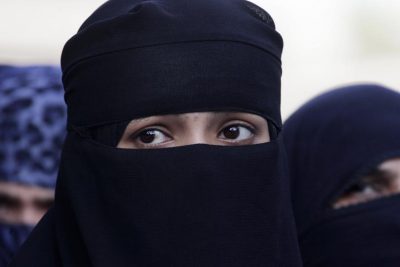 A Quebec judge has temporarily stayed a key provision of the controversial law – banning people from receiving or giving a public service – with their face covered.

Superior Court Justice Babak Barin ruled Friday that the article will be stayed – until the province establishes rules under which people can apply for a religious accommodation to the legislation.

Bill 62 was passed in October – and was criticized for targeting Muslim women – because they’re among the few people in society who wear face veils.

But the law included a provision granting accommodations for religious grounds – although it didn’t include the rules under which exemptions could be granted.

Quebec is waiting until next summer to establish guidelines – for dealing with requests for religious accommodations.

Barin suggests in his ruling that the law is not fully coherent or complete – without clear rules establishing how people can be exempted from part of the legislation for religious reasons.