Oscar winning actress Angelina Jolie is expected to lend her star power – to next week’s peacekeeping summit in Vancouver. 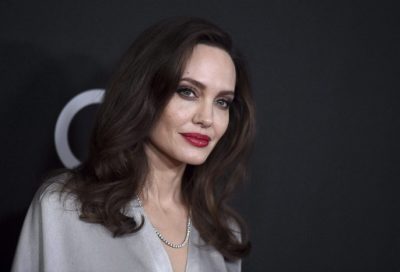 A leaked draft program says Jolie will deliver a keynote address at the two day event – appearing as a special envoy of the UN High Commissioner for Refugees – as well as co-founder of the Preventing Sexual Violence Initiative.

The draft doesn’t list the topic of Jolie’s address – but the Trudeau  government has pushed for the summit to include discussions on increasing gender equality in peacekeeping – and ending sexual abuse by peacekeepers.

Representatives from 80 countries – including approximately 50 defence ministers – are expected to attend the summit, which kicks off November 14th.