Another Oscar-winning star is apologizing for alleged sexual harassment.

Dustin Hoffman is responding to claims from of a 17-year-old intern in 1985 – saying “it is not reflective of who I am.” 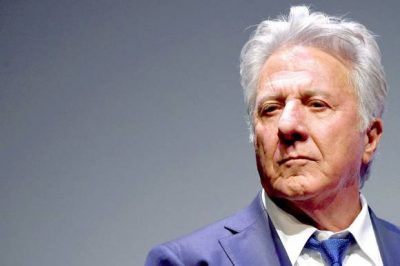 Writer Anna Graham Hunter alleges that the now 80-year-old actor groped her on the set of the TV movie Death of a Salesman – and ‘talked about sex to me and in front of me.”

She writes in a Wednesday column in The Hollywood Reporter that she was left in tears.

The Academy Award winner replied in a statement; “I have the utmost respect for women and feel terrible that anything I might have done could have put her in an uncomfortable situation. I am sorry. It is not reflective of who I am.”

Hoffman is the latest Hollywood name linked to a deluge of sexual harassment and assault allegations – following those against Harvey Weinstein.