The leaders of Ontario’s opposition parties say the Wynne Liberals are moving too quickly to raise the minimum wage to $15 an hour. 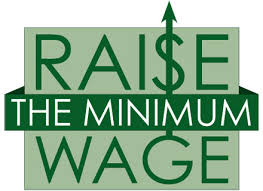 Progressive Conservative Leader Patrick Brown says farmers have told him they’re concerned and thinks the province should lengthen the transition period to ensure farmers can prepare.

N-D-P Leader Andrea Horwath says if the Wynne Liberal Government had acted sooner, the increase in the minimum wage wouldn’t have such a pronounced impact on the farm sector.

Premier Kathleen Wynne says farmers and small businesses will receive support from the government, but isn’t offering any details on what that support will look like or when it will be announced.